Do We Really Need All These Gadgets?

Plenty of us own gadgets that we don’t really need. They basically have the same functions. You own a laptop but do you really need a tablet? They both carry out the same function but one is smaller. If you are buying a gadget then you should really consider if you need it.

See also: Imagine A Day Without A Smartphone

People just buy the latest gadget because it is popular. Every year Apple and Samsung release a new product. You just bought the Samsung S6 and then later an S8 that is released. There is no need to constantly upgrade your phone, gadgets are wants and not needs. If you have the resources then, by all means, splurge on the latest gadgets.

Smartphones have multiple uses so it limits the need for other gadgets. A smartphone can function as a watch, laptop, video games, camera and so much more. Instead of buying different gadgets you can buy a smartphone that has multiple uses.

Currently, I have a digital camera that I do not use because I have a smartphone. I have not taken a picture from my digital camera since I purchased my smartphone. Technology is always evolving and this makes other gadgets redundant. Gadgets that you purchased will become useless after a time. So think deeply when you are considering a gadget for personal use or for your kids.

Sometimes your kids are excited about these video games and they request it for a special occasion such as birthdays and Christmas. You want to make them happy so you grant their requests. There are different kinds of gadget that kids are excited about but in a few years will they still like it? Will they see something better in the future?

iPod was a po 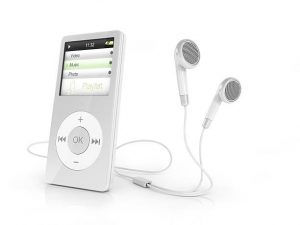 pular gadget that kids use to enjoy. Today it is not so popular because we can download songs and listen to them on our smartphones. iPods were released in 2001. Before smartphones were capable of storing music people use to use iPod to enjoy music. We would just make a call and send text messages. It was around 2004, a smartphone could store and play music. 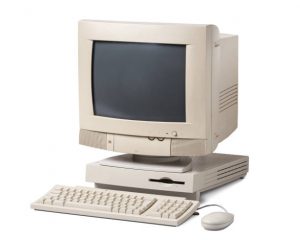 Do you still use your home computers? For some people they do because that probably work at home. Kids use to spend most of their time on home computers but today they prefer laptops and tablets, especially college students. It is easier to carry around and you can use it anywhere. 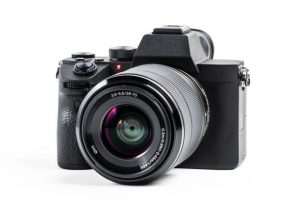 In this selfie world, the digital camera is no longer needed. You can take selfies from your smartphones. You can also make a video if you wish. There are smartphones that can give you high-quality photos and videos. They are ideal for photographers and video editors. These include Samsung, iPhone, and Sony. 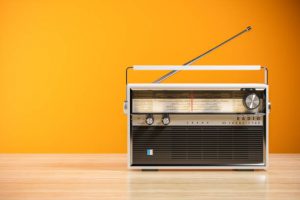 I cannot tell when last I played the radio at home. We can access the radio on our Television and even our cell phones. Instead of shopping for a radio why not just buy a TV with a radio instead? There are some people who still won’t give up their radio today and it is still thriving in the market. However, the demand is not as high since people have many options to choose from. 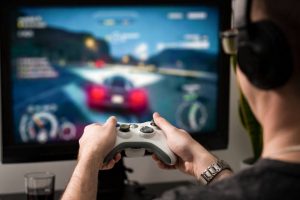 Gameboy was a favourite handheld toy for boys. Modernized games have developed such as PlayStations and Xbox. There are different hierarchy from PlayStation 1 to PlayStation 4. Xbox was released in 2001 and they have been updated regularly to create a better experience for customers. Today, how many kids are requesting Gameboy?

It can be hard to resist the brand new iPhone but do not get carried away. Think before you purchase a new gadget. Technology is always evolving and changing. What you buy today can be updated within a few months. Don’t be forced by a strong advertising campaign to buy things you do not need. Once you are enjoying your gadget and it makes you happy then keep using it. 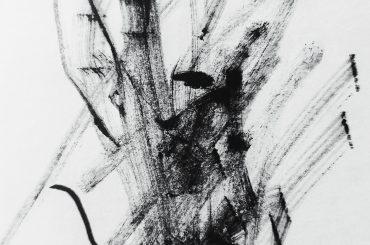 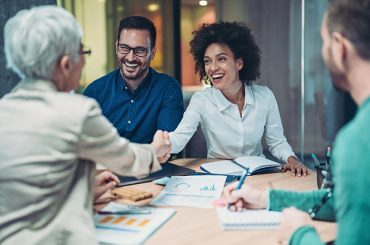 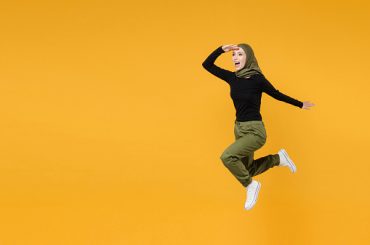 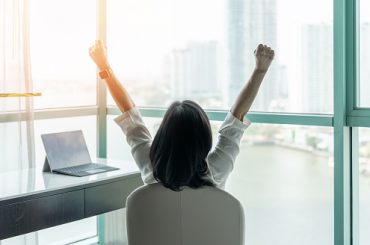