Should The Internet Be Censored Or Not?

There have been concerns about what children can access on the internet. The internet has great benefits, which we cannot deny. However, adult content is accessed freely, such as porn. Some have argued that parents need to monition their children. This argument is flawed because children are not monitored 24/7. They can hide and accessed X-rated content. How do we prevent them from accessing these contents when the parents are not watching? Censoring the internet is one of the best solutions to the problem. We need more than parent control in this situation. There are cases where the government will step in and control the internet. In some countries, websites are blocked, and citizens are jailed for breaching laws regarding the internet.

See also: How To Make Use Of The Internet: It Is More Than Just Social Media

Censoring the internet can help to reduce cybercrime. People abuse the internet and to protect citizens. Then censorship should be considered. Sometimes social media are not used appropriately. People have faced online harassment and even received death threats. Google has considered using a process such as a spell check program found in Microsoft word. A user will not be able to type negative words. This strategy will help to reduce cyberbullying. A user will not be able to write harsh comments on social platforms or even in emails.

There are different types of cybercrime. People have been victimized by malicious people who share private information online, such as nudes. Would censoring the internet help in this situation? Terrorism is another type of crime that affects many countries. Google is working with the security forces to fight against terrorism.  Many people are not aware that the internet is monitored. There have been cases where people brag about illegal activities that they have done on social media. Before they can delete the information, they have to answer to the law. Even if you delete data on the internet, relevant authorities can retrieve them. Anything you post on the internet will remain there even if you manually deleted them.

The primary counteraction to the censoring of the internet is the breach of freedom. People should be able to access any website they need to access. As an individual, you have limited control over what you see. You are restricted from certain websites even though they are not harmful. In certain countries, you could be imprisoned if you access certain websites that are considered to be inappropriate. It all depends on the culture. Famous websites such as YouTube and Google are blocked in certain countries. 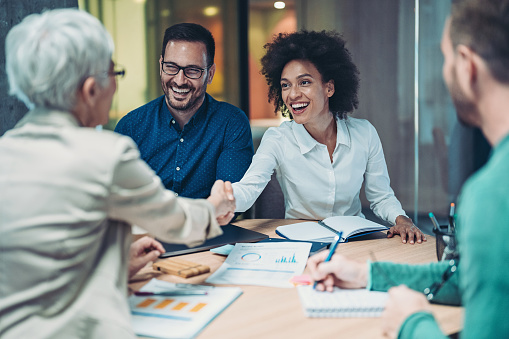 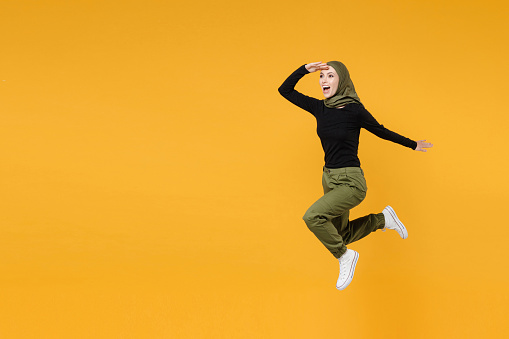 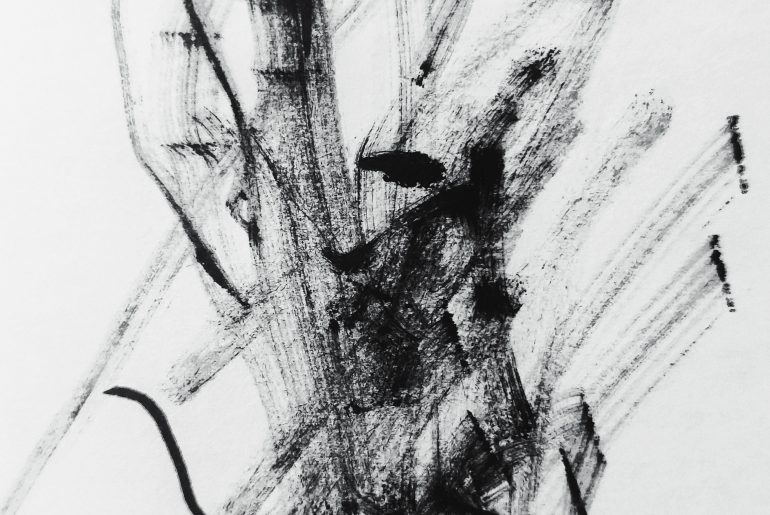